SEAT is quickly becoming one of the UK's fastest growing manufacturers, and with their wide range of cars that combine great looks, sporty exteriors and reasonable prices it’s easy to see why.

The company was founded almost 70 years ago and was the manufacturer of Spain’s first family car. Since then the brand has rapidly expanded and now exports around the world, but with models named after Spanish towns and cities and their recent Barcelona based art and film project, they maintain a strong connection to their origins.

Now on its fifth generation, over 35 years after the original was launched, the Ibiza is one of SEAT’s most recognisable cars, and has models available with keyless entry, navigation systems and digital cockpits.

The Cupra is one of SEAT’s most popular ranges and in 2018 Cupra was launched as a standalone brand for high-performance variants, starting with the Leon and Ateca. Take a look at these and our offers across the Arona, Leon, Tarraco and MII models below: 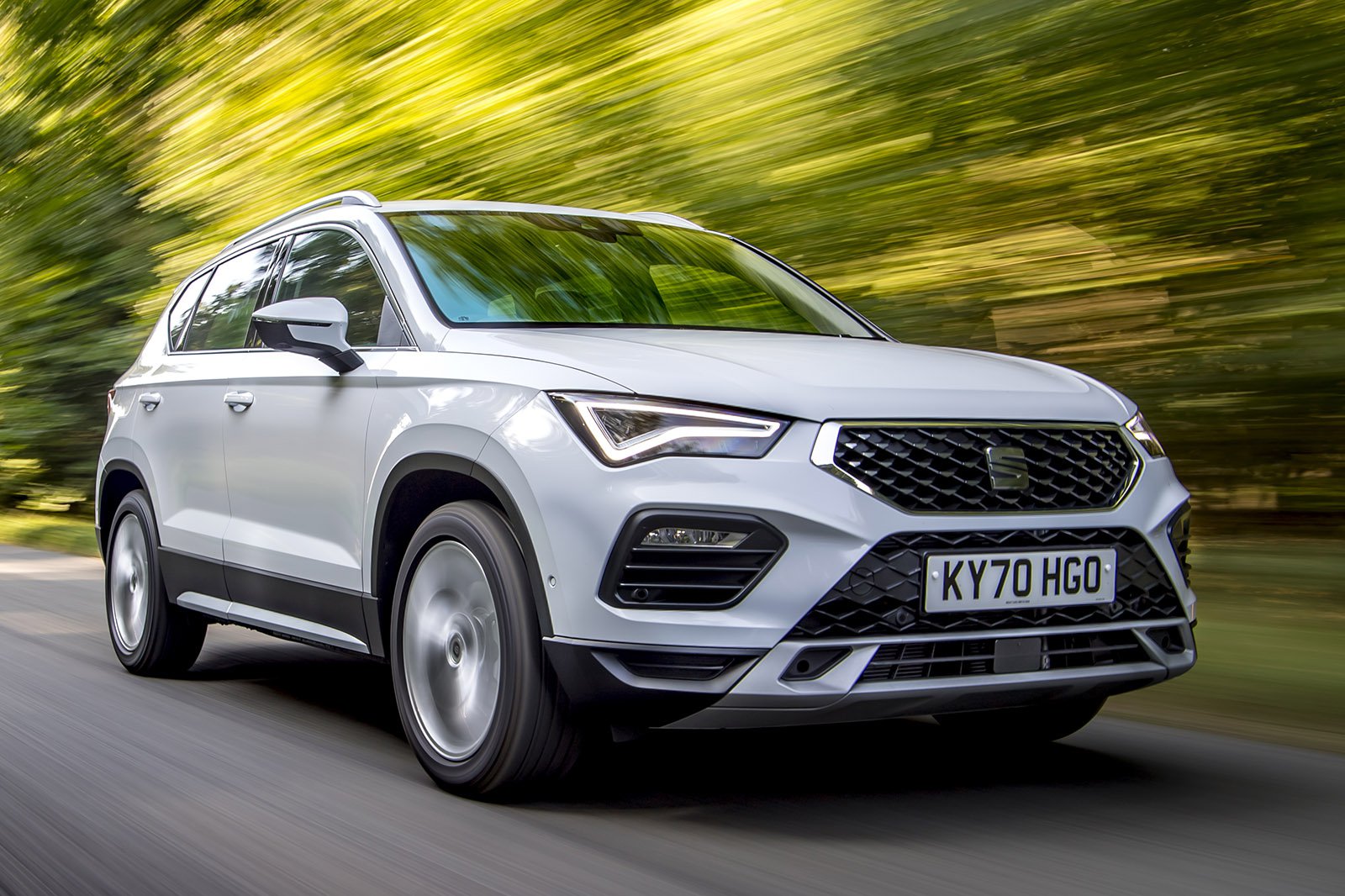 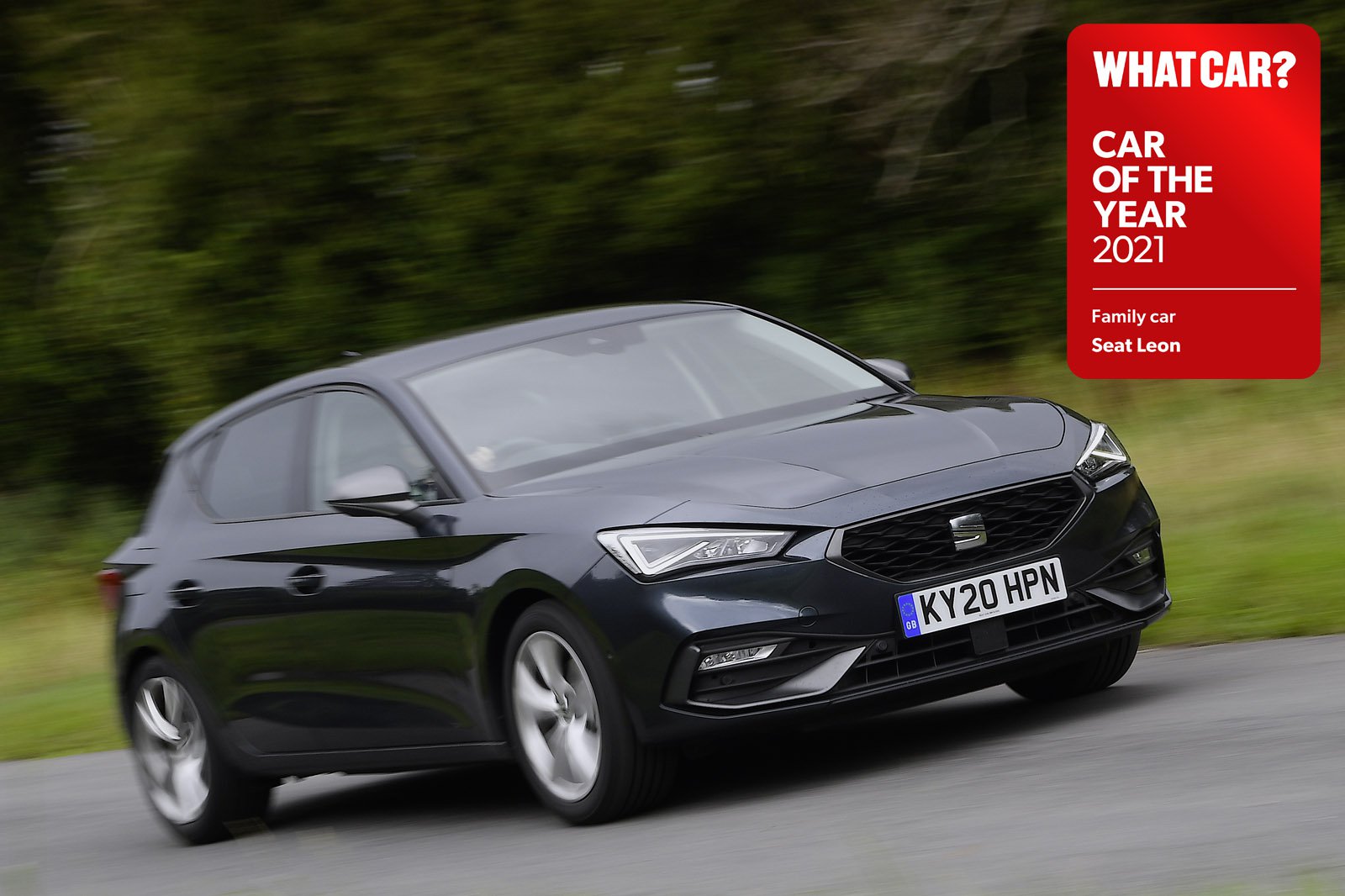 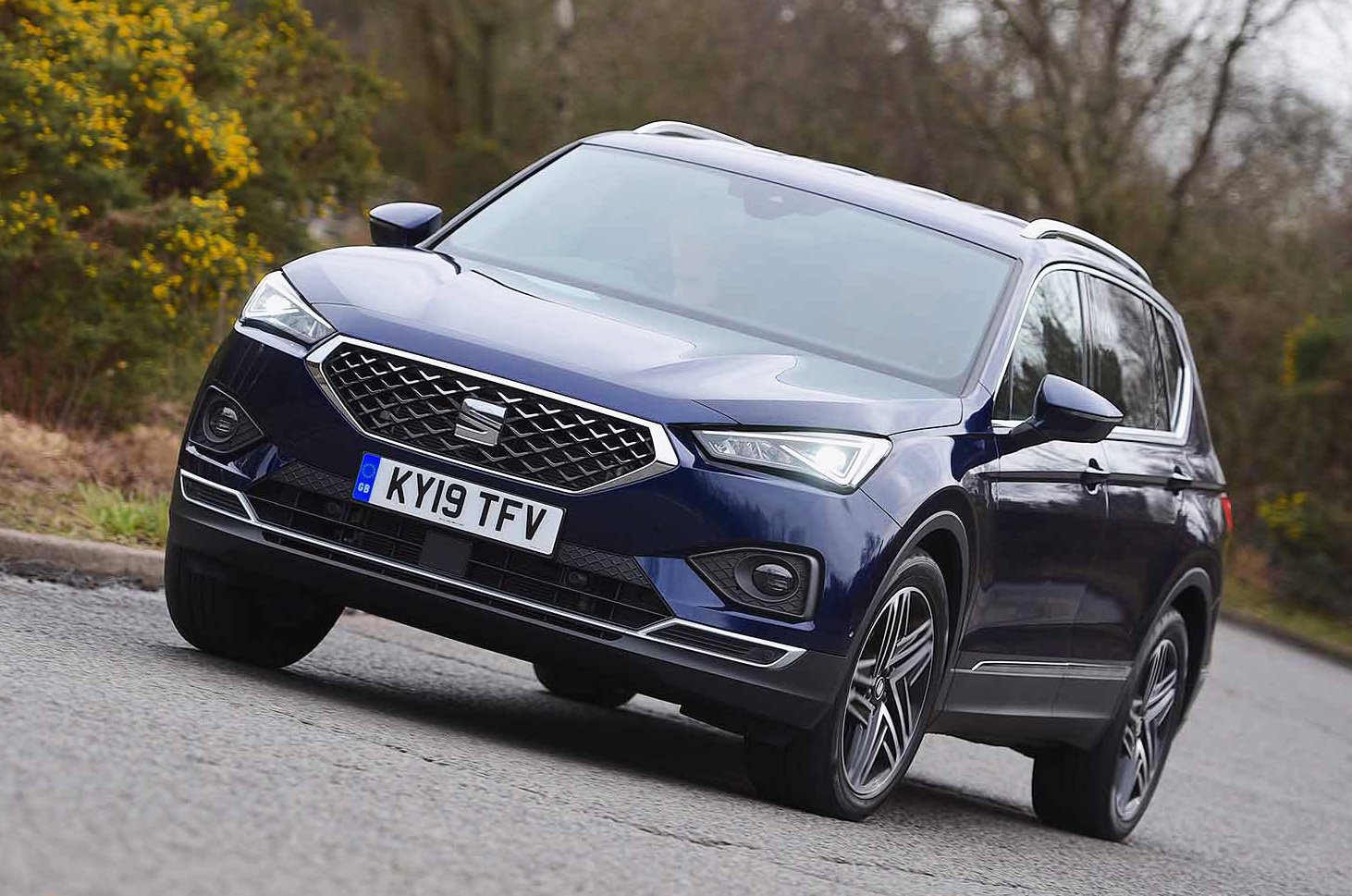 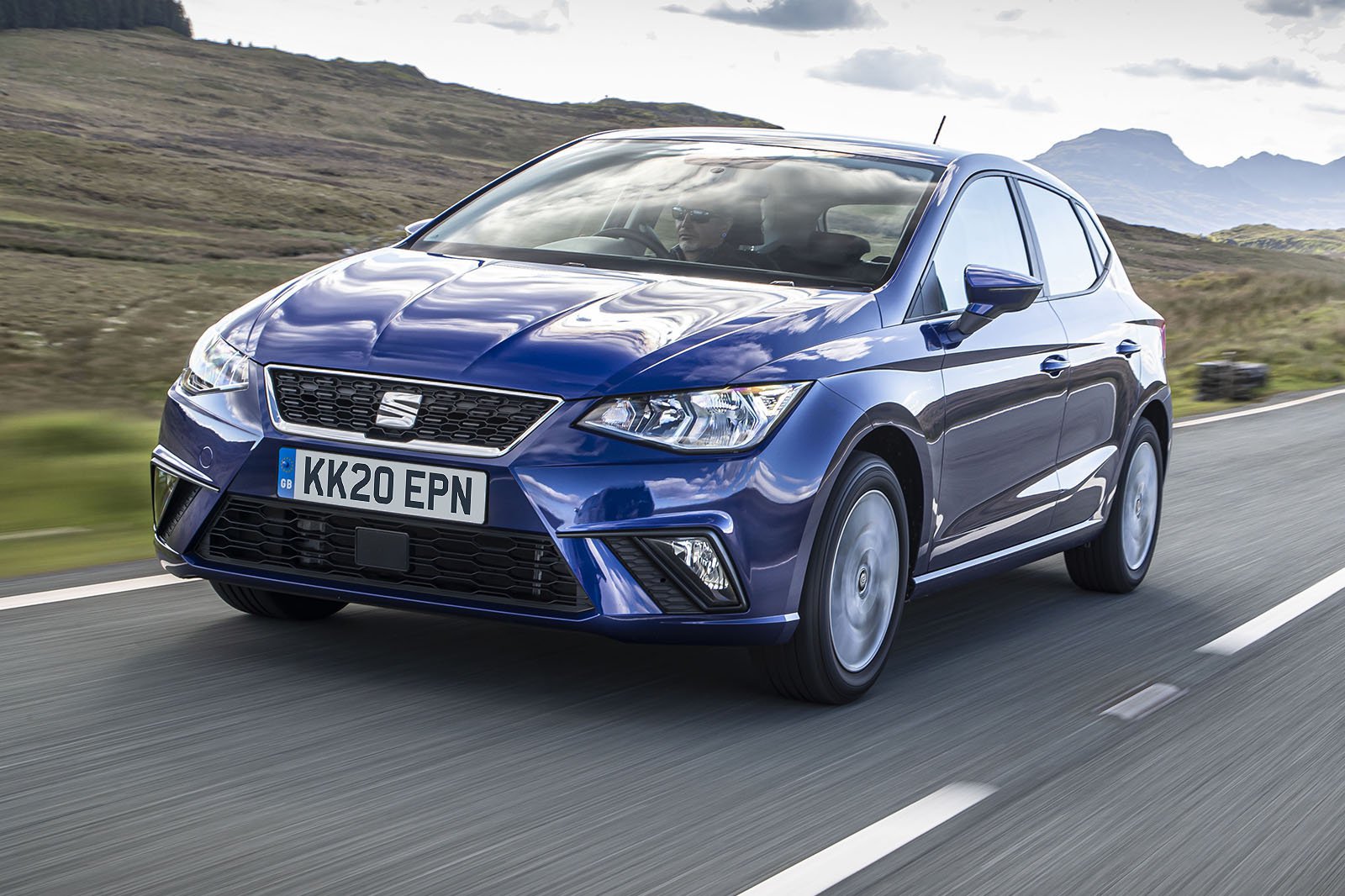 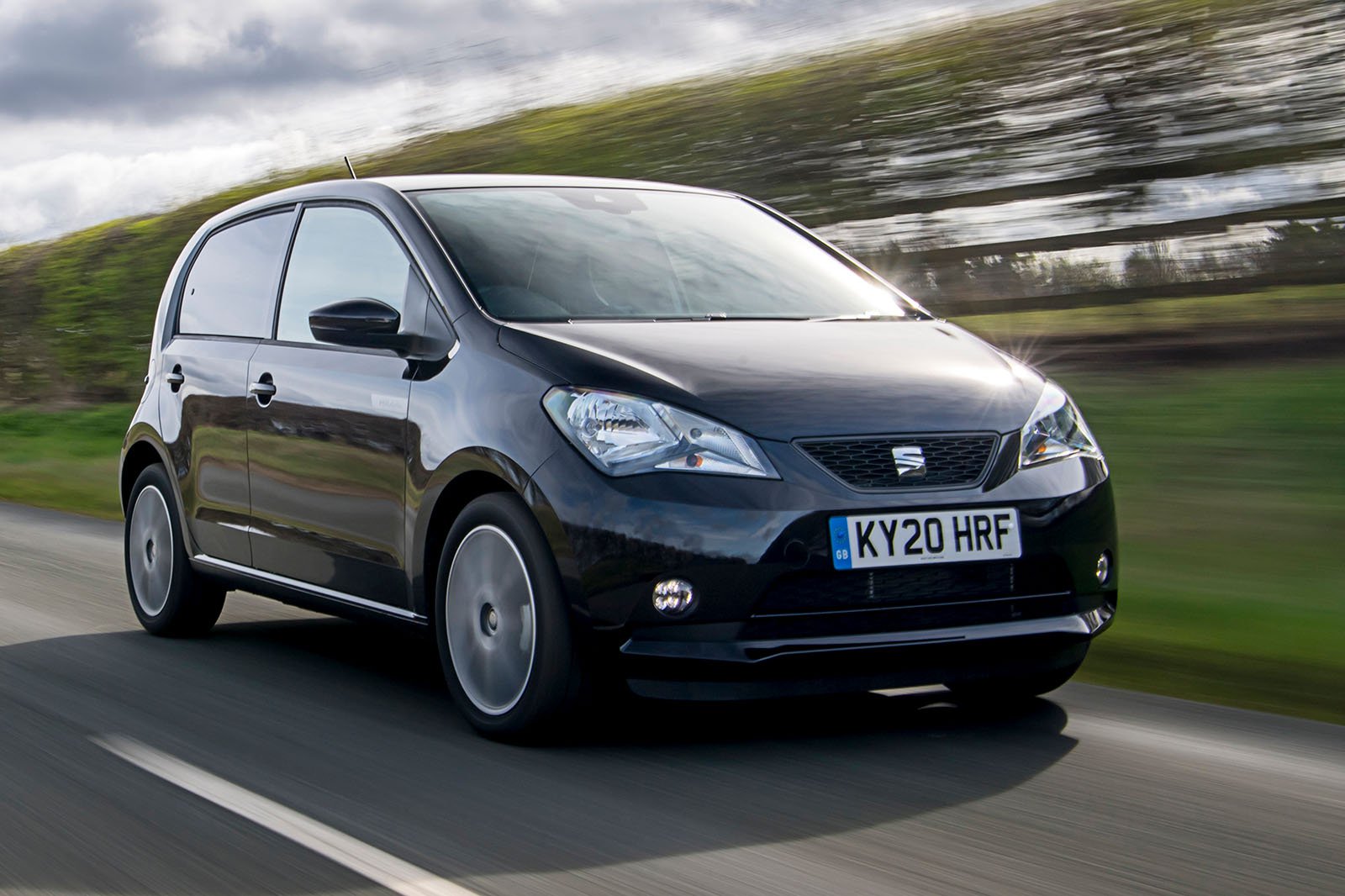