Mitsubishi was originally founded in 1870 as a shipping firm and didn’t move into manufacturing vehicles until 1917 when they produced their first car, the Mitsubishi Model A.

After their success in the late 90s in the World Rally Championship and dominance in the Dakar Rally Race for years Mitsubishi have become known for their off roading prowess, which is reflected across their entire range. From the compact ASX SUV to the L200 Pickup truck Mitsubishi combine the thrill of off-roading with the latest technology and modern comforts like an integrated infotainment centre and advance safety features.

The Outlander is one of Mitsubishi’s best-selling models, and is now available as a Plug-In Hybrid, which has become the most popular plug-in hybrid SUV available. Motors on both the front and rear axles work alongside the petrol engine to provide the very best performance possible.

Mitsubishi’s full range includes, the Eclipse Cross, Mirage, and the Shogun Sport. Just scroll down to see our latest offers across all Mitsubishi Models: 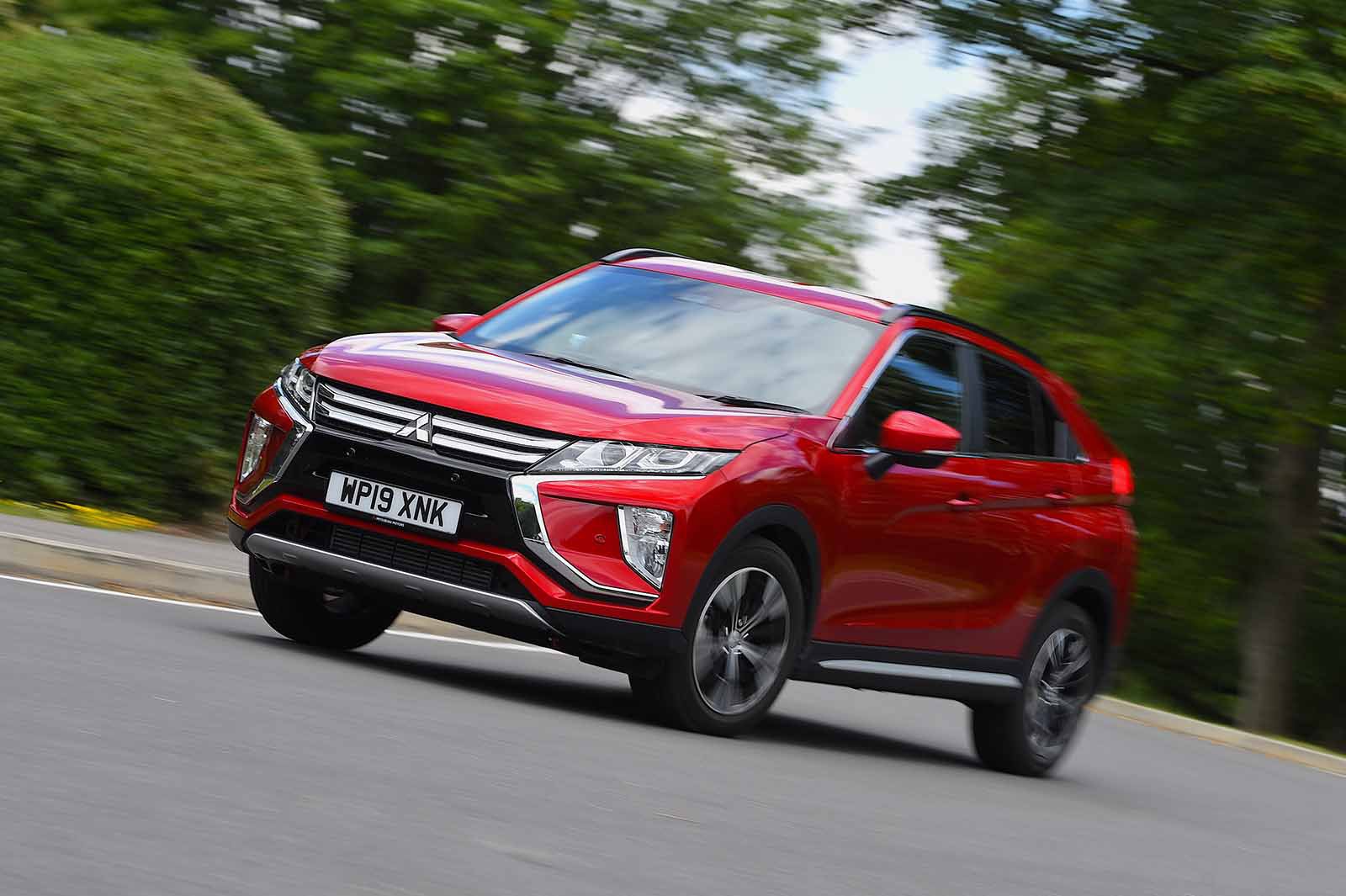 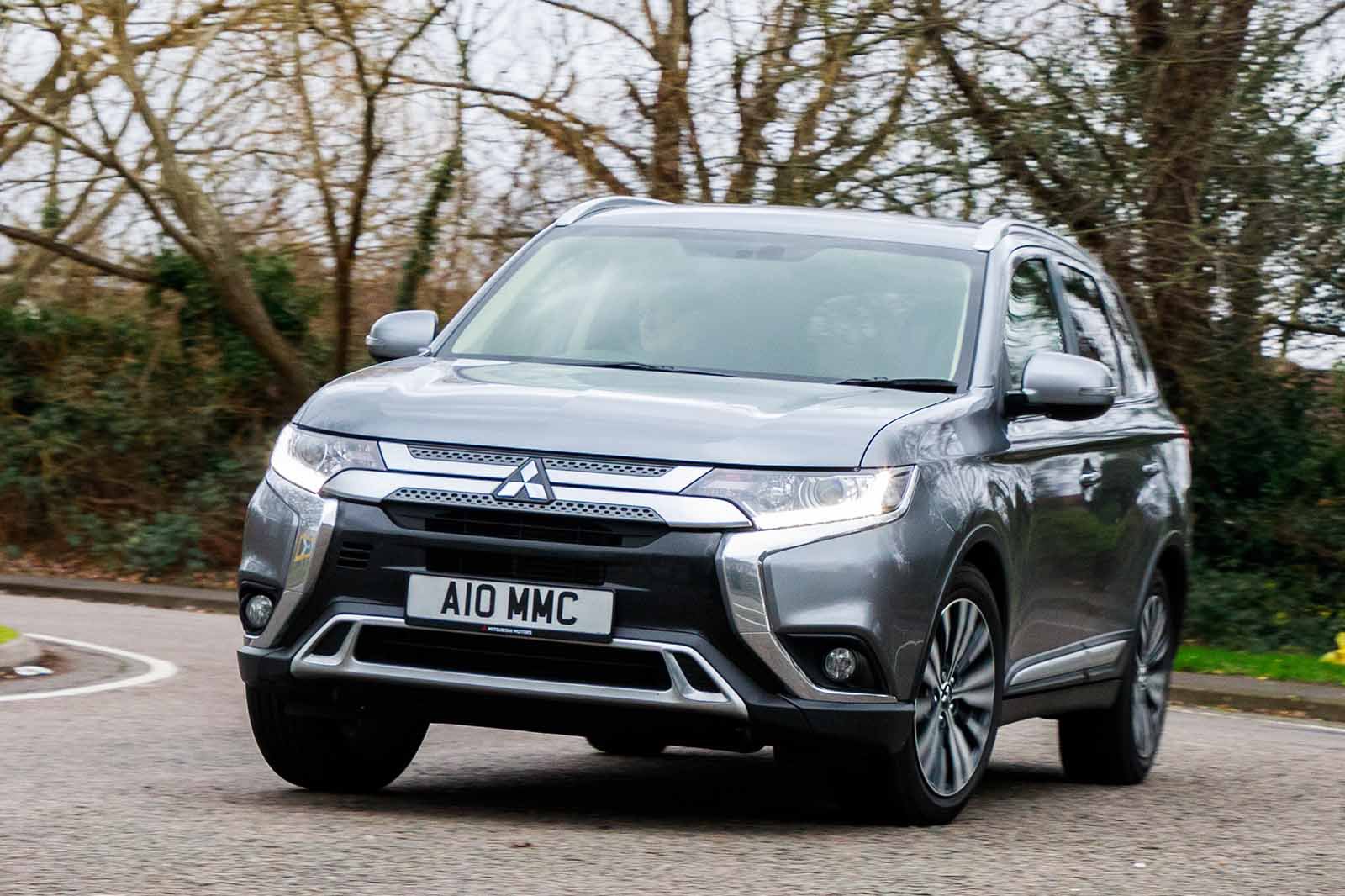